The Office of Religious Affairs (KUA) is one of the work units of the Ministry of Religion which is tasked with fostering and providing services to the community at the sub-district level. The Pasar Minggu Subdistrict Religious Affairs Office as the government agency coordinates activities and carries out internal and cross-internal activities in the sub-district area. To that end, the Office of Religious Affairs carries out documentation of marriage statistics, builds mosques in its territory, monitors zakat, waqf, baitul maal and other social services, monitors population and develops sakinah family programs. In carrying out the registration of marriage, the KUA of Pasar Minggu Subdistrict still has shortcomings in the system for recording marriages that are carried out. The drawbacks include the manual marriage registration process, making it less effective and inefficient. The manual recording is still making marriage reports which are still recorded in the ledger, so if you want to find data, the staff will manually look for the report data. Seeing this obstacle, the authors have the idea to create a system that can process data easier and simple in use so as to save time and streamline the work of KUA staff. In this study, the authors used several stages of work, starting from the process of analysis, planning, design using the PHP programming language and MySQL database, to the implementation stage with an object-oriented approach using UML (Unified Modeling Language). The results obtained from a system that the author created can help KUA staff in inventorying marriage data, helping them also in making systemized marriage reports and in finding registrants and marriage reports to be given to the Head of the Office of Religious Affairs (KUA). 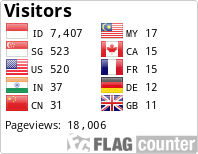 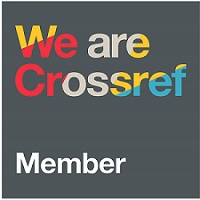